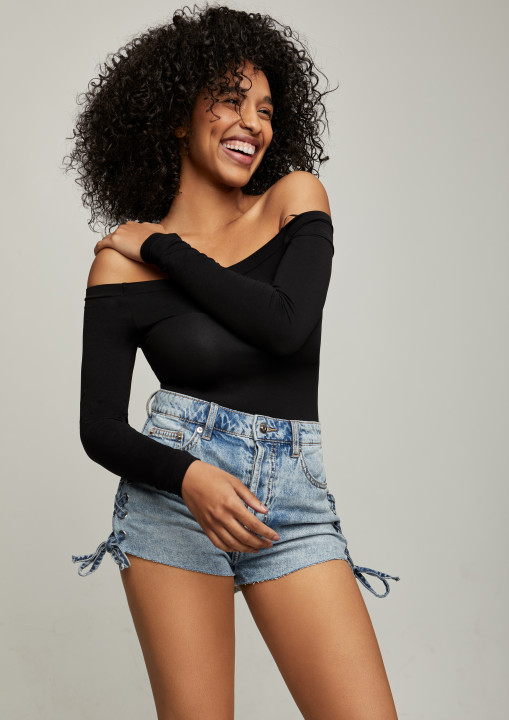 Born and raised in Washington, D.C., I grew up marching and amplifying the voices of underrepresented people. I'm an actor because I want to be an agent of change. Films and theatre truly do have the power to change the world and I aspire to create art that not only sparks discussion, but also empowers others to take action and challenge the status quo.

Representation is immensely important and I want to inspire Black girls to see themselves in my performances. I also hope to connect with those who may look nothing like me, but resonate deeply with my characters and can feel less alone.

Fortunately, USC School of Dramatic Arts awarded me a full tuition scholarship based on my acting. As a junior, I have performed in several movies and plays and am a member of USC’s notable sketch comedy troupe, The Suspenders. I have also played as Hamlet at the University of Oxford, trained at the Yale Summer Conservatory for Actors, and produced, directed, and acted in a one woman show. I’m represented by my incredible manager, Elizabeth Wilson at Luber Roklin Entertainment.